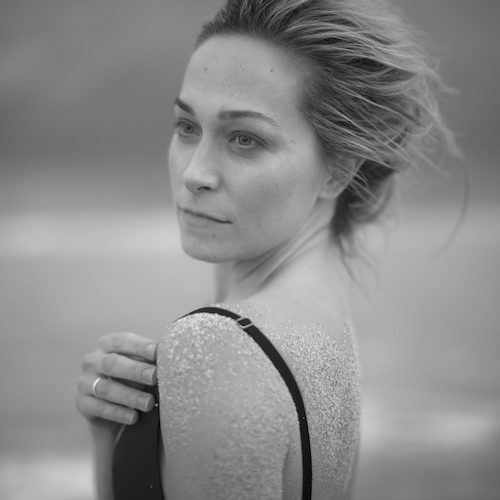 Known for transforming New Yorkers and Los Angelenos with her magical, virtually unexplainable workout, The Class by Taryn Toomey, Taryn is on a deep soul journey to become one with her past and open herself to higher purpose and greater fulfillment. The Class by Taryn Toomey is currently in New York, Los Angeles, Vancouver, Greenwich, CT, and the Hamptons—with plans to expand and bring its magic to major cities around the globe. To go deeper with Taryn, join her on Martha’s Vineyard this July for The Retreatment.

You're getting sleepy. Verrrrrrrry sleepy.

When Taryn Toomey's daughter left her iPad behind, a surprising breakthrough followed.

How to Use Your Body to Deal With (Really) Big Feelings

The Class founder Taryn Toomey shows how it's done.

Get ready for a #goodvibesonly mix.

How The Class fitness phenom has kicked the judge-iness habit.

"Go ahead and be uncomfortable *right now*—and speak your truth anyway."